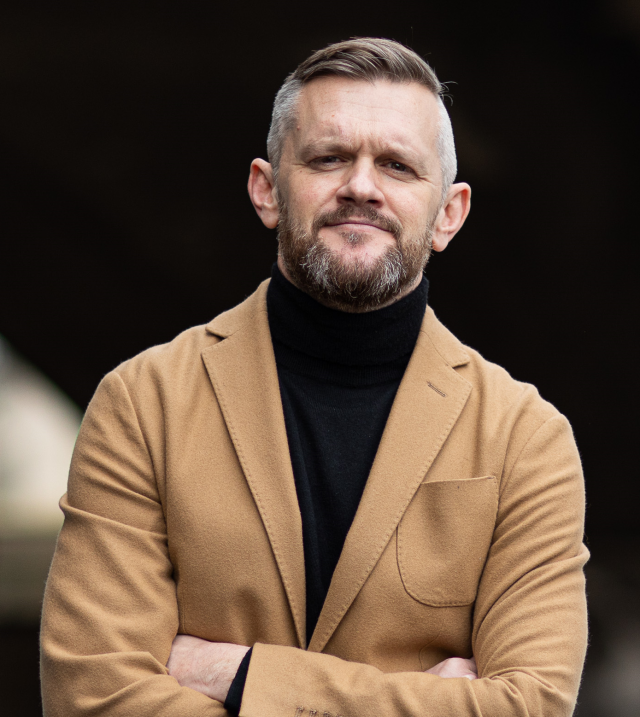 Ben Roberts takes over as Chief Executive of the BFI

Ben Roberts, who was appointed the new Chief Executive of the BFI in December, has now taken over the role from Amanda Nevill. Having worked in film finance and distribution for over 12 years he joined the BFI in 2012 as Director of the BFI Film Fund. He will lead the next five-year strategy and plans to continue the BFI’s focus on commercialising the UK’s competitive advantage as a global hub for film and television.

Ben Roberts, Chief Executive, BFI said: “I’m eternally grateful to Amanda for bringing me into the BFI, and to Josh and the board for supporting my vision for its future. Film is egalitarian, and I want everyone to see the BFI as their home, to see themselves in our programmes, and feel welcome in our industry. We need all the diversity of voice, thought and talent to maximise the potential of the UK’s growing screen industries.”

Josh Berger the chair of the BFI board that appointed Roberts believes “Ben is a rare talent, with broad experience and understanding of the complexities of our screen industries; from the cultural landscape and developing new voices to growing UK independent film; from the challenges facing the UK film industry to what drives the UK’s success as a global destination for filmmakers,”.

Having set up the UK Creative Content Fund to open the door for investment into new creative content companies, we very much look forward to working with Ben and continuing our close relationship with the BFI.

We would like to take this opportunity to thank Amanda Nevill for her support and guidance in helping Calculus Capital and Stargrove Pictures set up the UK Creative Content EIS Fund. It has been wonderful working with such a warm and vivacious person, with a clear passion for the creative industries.