In association with Calculus/Stargrove, the BFI supports the launch and ambitions of the Fund


In 2018, the BFI Commission on UK Independent Film published its report examining the current health of the UK independent screen industries. The Commission recommended that an EIS fund should be established to encourage a new wave of investors bringing greater private investment into the UK screen industries in order to grow dynamic and ambitious UK production companies with the potential to be more competitive in the market. The fund would be associated with, but independent of, the BFI.

The BFI conducted an open call process to select a fund manager to structure and establish this new EIS fund aligned to the Government’s new robust legislation. In December 2018, the BFI selected Calculus Capital to be the manager of the new EIS fund, with Stargrove Pictures to act as strategic adviser to the fund bringing the necessary industry knowledge, connections and expertise.

The Fund will operate to the new model and spirit of EIS as set out by Government through HMT and HMRC. In association with Calculus/Stargrove, the BFI supports the launch and ambitions of the Fund in adopting a new approach for investment in the UK creative industries aligned to the Government’s objectives for EIS. The BFI will not have a financial interest in or any involvement in managing the Fund or its recipients for investment.

The BFI trade mark is the registered trade mark of the BFI. The BFI is a registered charity and is acting solely in furtherance of its charitable aims. 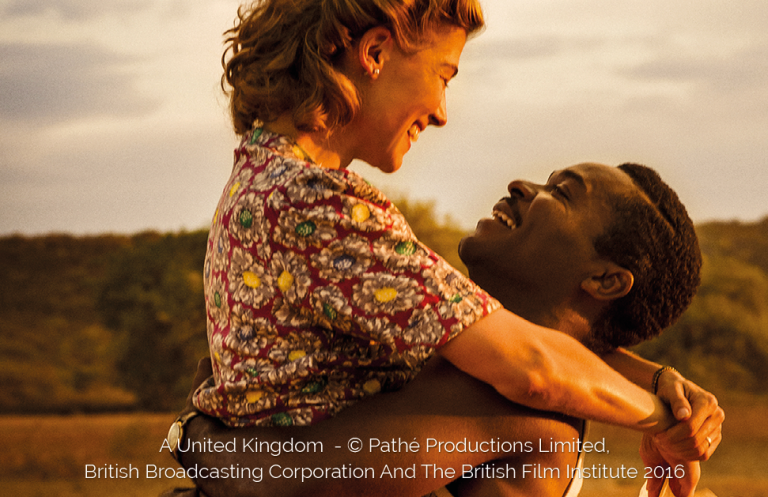 The British Film Institute (BFI) was founded in 1933, and is the UK’s lead organisation for film, television and the moving image. It was established by Royal Charter to promote the development of the screen industries throughout the UK. The BFI is an arm’s length body from Government and is supported through the Department for Digital, Culture, Media and Sport. It serves a public role which covers the cultural, creative and economic aspects of the UK screen industries. The BFI Board of Governors is chaired by Josh Berger, CBE. The BFI is managed on a day- to-day basis by its CEO, Amanda Nevill, CBE. 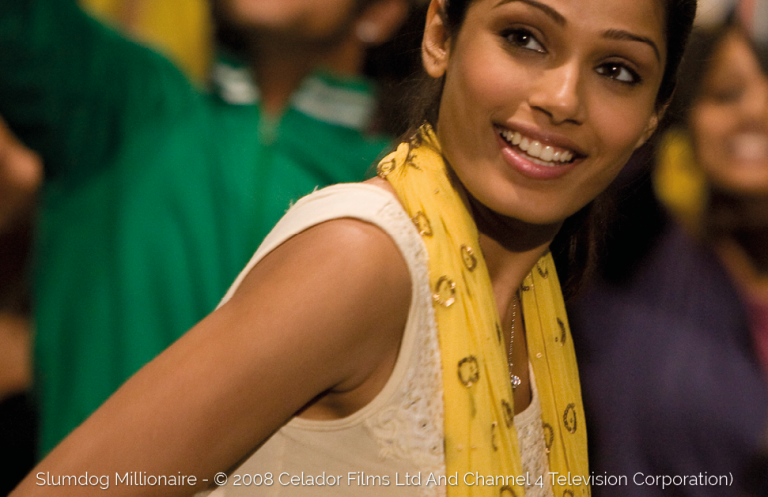 The Fund will have a strong commitment to investing in companies that recognise the social imperative and market opportunity in nurturing diversity and inclusion within the UK’s screen industries, crucial to attracting diverse audiences. The Fund and the companies in which it invests will work to the BFI’s Diversity Standards which have been adopted by public funders including BBC Films and Film4 as well as BAFTA and the British Independent Film Awards. 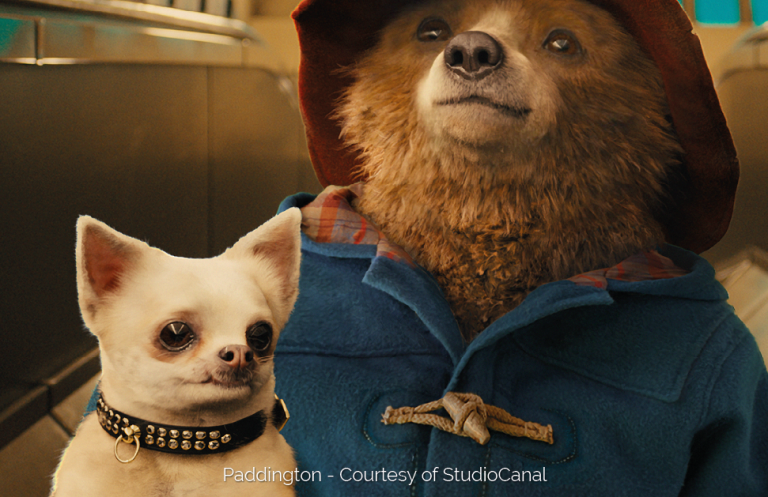 Amongst its many activities, the BFI actively seeks out and supports the next generation of content creators and works with government and industry to make the UK the most exciting and prosperous place to create content.

“The BFI is excited about the opportunities this Fund will present for a new wave of investors to get involved with our magical industry alongside Calculus and Stargrove, who have a wealth of experience and knowledge.”

"The Fund will unleash investment in the UK’s creative industries and enable independent UK screen content companies to retain a greater financial interest in the intellectual property they create so they can capitalise on their projects and talent and grow their businesses further.”

“This is a new breed of EIS fund in this sector. It will focus, not on project finance, but on building and growing companies involved in a broad variety
of popular productions, across a range of platforms."