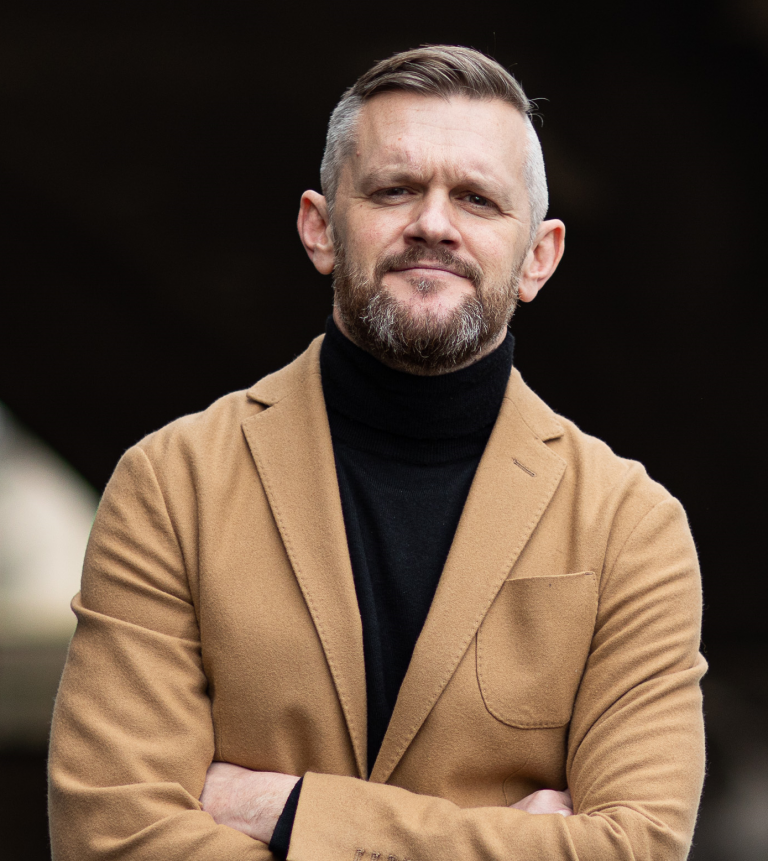 Ben Roberts was appointed Chief Executive of the BFI in February 2020. He is responsible for the organisation’s future strategic and cultural direction, and providing leadership for the UK’s screen industries. Ben joined the BFI as Director of the BFI Film Fund in 2012, and then promoted to Deputy CEO in October 2018, overseeing all the BFI’s National Lottery investments in development, production and audience development across the UK, along with the BFI’s international activities. He has also launched the BFI Diversity Standards, devised a new template for inclusive training with Lucasfilm, Disney and Eon for the BFI Film Academy, helped establish BFI NETWORK into a prolific and highly successful year-round, UK-wide talent development programme, and launched the new Government backed £57m Young Audiences Content Fund which is supporting new original UK television content for young audiences.

Ben has over 20 years’ experience in the film industry, across international sales, studio acquisitions, UK distribution and film finance, gained during his time as CEO of Protagonist Pictures, and before that at Universal Pictures and independent UK distributor Metrodome. Ben is on the Board of Trustees of The Terrence Higgins Trust. His first job in film was as an usher at Showcase Cinemas in Coventry.