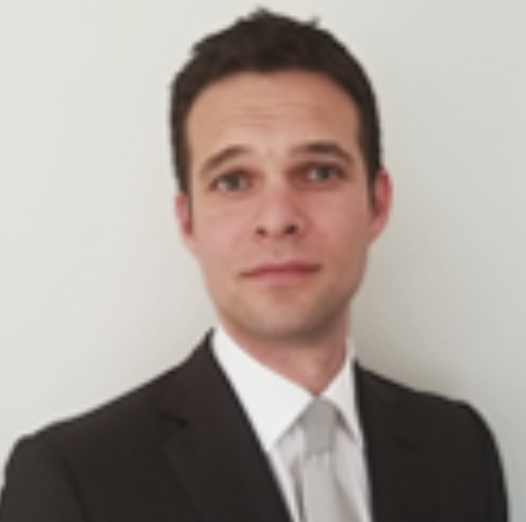 Nicolas Sandler is a media investment executive with nearly a decade of experience analysing and structuring media investment opportunities. He began his career at a London and Los Angeles-based media consultancy before joining the UK’s largest media investment boutique in 2009, as an investment analyst. During his tenure, Nicolas was responsible for the financial analysis underpinning the investment of hundreds of millions of dollars in dozens of independent feature films including Ava DuVernay’s Selma, Amma Asante’s A United Kingdom, and Danny Boyle’s Trance and major studio motion pictures including X-Men: First Class, Dawn of the Planet of the Apes and blockbuster adaptation The Fault in Our Stars.

In recent years, Nicolas has been responsible for the commercial analysis and execution of a number of high profile film and television investment opportunities. He has closed half a dozen prestigious projects, including After the Wedding starring Michelle Williams and Academy Award® winner Julianne Moore, Resistance starring Jesse Eisenberg and Ed Harris, At Eternity’s Gate and The Beach Bum.

Nicholas acts as a Consultant to Stargrove Pictures, providing commercial analysis to a variety of Stargrove opportunities.