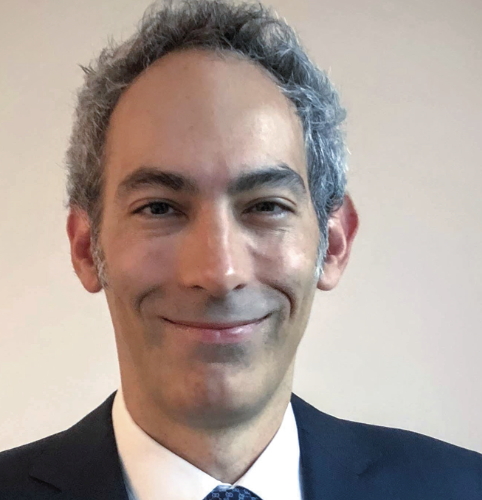 Member of the Board, Stargrove Pictures

Nik Bower is a media investment executive with 13 years’ experience at the forefront of the screen industries. Widely recognised as a leading expert in the sector, Nik has a long track record of successful film and television investment and is regularly called upon to lecture students and speak at conferences worldwide.

Nik began his career at Magic Circle law firm Allen & Ovary, advising Goldman Sachs, JP Morgan and others on multi-billion dollar corporate and asset acquisitions and infrastructure projects. In 2006 he left legal practice in order to focus on structuring film and television transactions for the UK’s largest financier of media content. During this period he was promoted to Managing Director of the media business (encompassing film, television, computer games and live events, with several billion in assets under management) and was responsible for investment into dozens of independent feature films and major studio motion pictures including Life of Pi, The Best Exotic Marigold Hotel and Avatar. Nik also oversaw investment into highly successful growth companies in the live entertainment space.

Nik sits on the Board of Stargrove Pictures and brings a wealth of industry expertise and connections.