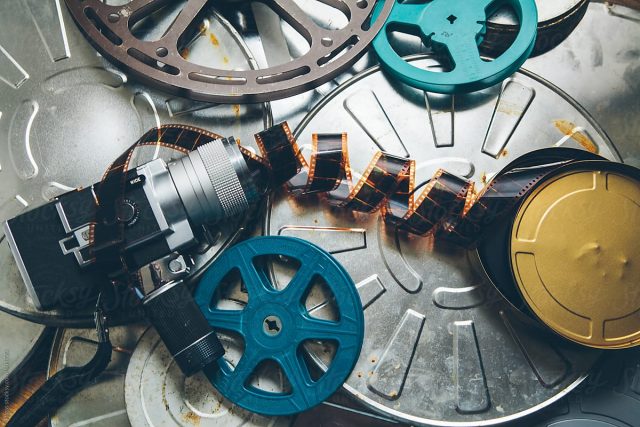 The BBC: TV watching and online streaming surge during lockdown

Lockdown measures enforced due to the Covid-19 pandemic brought about a surge in TV watching and online streaming, according to media watchdog Ofcom.

Its annual study into UK media habits suggested adults – many stuck indoors – spent 40% of their waking hours in front of a screen, on average.

At the height of lockdown, adults spent an average of six hours and 25 minutes each day staring at screens.

Screen time overall was up almost a third (31%) on last year.

People watched streaming services, such as Netflix, Amazon Prime Video and Disney+, for one hour 11 minutes per day, and 12 million people joined a service they hadn’t used previously. Three million of these viewers had never subscribed to any service before.

The majority signed up to Netflix and Amazon Prime Video, although Disney+ overtook Now TV as the third most popular paid-for streaming platform.

Older viewers, who typically watch more traditional broadcast TV, increased their use of streaming platforms, too.

One third of 55-64-year-olds, and 15% of people aged 65+ used subscription services in the early weeks of lockdown.

The study, entitled Media Nations 2020, suggested that as lockdown measures eased towards the end of June, the uplift in streaming services held firm – 71% up on the same time last year.